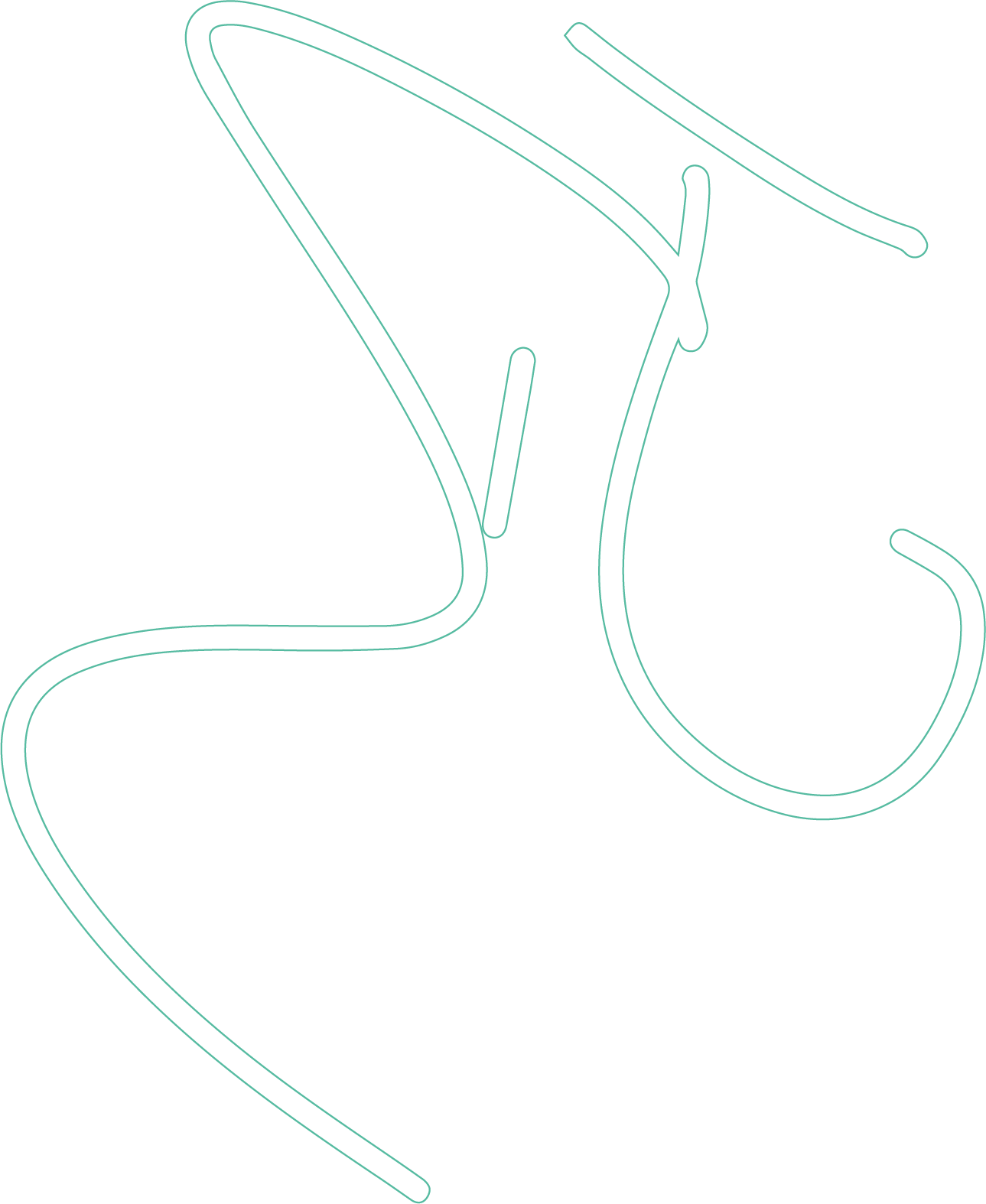 Workplace law for your business

Professional, practical and cost efficient legal solutions for business, not for profit and senior executive employees.

We’re a boutique, highly specialised Adelaide-based law firm. And that’s just the way we like it.
We represent local and national clients in all aspects of workplace law, including:

Led by Jodie Bradbrook, we’ve worked with some of the most recognisable names across a vast range of industries.

Our experience is extensive. We’re proud of how well we know our clients’ businesses, and we’ll take the time to understand yours.

Bradbrook Lawyers’ vision is to ensure the way we interact with our clients is second to none. We partner with our clients and get to know their business so that we can ensure they receive value for the services we provide. Our goal is to be recognised by our clients as lawyers who provide excellent legal advice and value for money.

We are committed to achieving our vision and recognise we need to work hard to meet our clients’ expectations. We value your feedback. We know that the key to success is the ability to grow and always be open to change. We promise to deliver exceptional legal services tailored to the needs of our clients.

Here’s what you can expect from us:

We’ll keep you in the loop at every stage of your legal issue.

Working in partnership with you

So that you receive the service that’s right for your business.

Meeting your expectations is good, but exceeding them is even better. That’s where we’re aiming.

Change is an excellent strategy for growth, and it helps us focus on your goals.

Brilliant legal services tailored for you. No legal jargon. Just great advice, when you need it.

If we were into clichés, we’d say that firm principal Jodie Bradbrook is a plain-talking, sharp-shooting, pull-no-punches kind of lawyer. But instead, we’ll just say that she’ll tell you how it is, whether you like it or not.

She’s frank and fearless. That’s what her clients are paying for and that’s exactly why they’re her biggest fans. With years of specialised experience in workplace law and a clientele spanning most industries, Jodie has cemented her reputation as one of South Australia’s finest workplace lawyers.

Find out more about Jodie

Employee verbal resignations: what are the risks?

Employment law is a minefield for employers. While there’s plenty of material available about complex situations and law cases, sometimes employers just want to know the basics.

A classic example is the need to understand the issues when an employee resigns verbally. Most employers mistakenly believe that a resignation needs to be accepted, and they enter into discussions about it. Others may not understand the law in this area.

On 4 August 2021, the High Court handed down its Judgment in the case of Workpac v Rossato. The decision provides major clarification about casual employee entitlements and is considered a significant victory for employers. In short, the High Court has decided that casual employees can’t claim paid leave entitlements without a firm advance commitment from the employer as to the duration and timing of future engagements.

The decision overturned the Full Federal Court’s Judgments in Skene and Rossato and has put to bed employer’s concerns about double dipping.

Importantly, the Court said that it’s not enough that a casual employee reasonably expects future work. This alone doesn’t make them a permanent employee.

An employee won’t be a permanent employee (and therefore entitled to paid leave) unless the contract of employment is clear that:

The employee is engaged according to the employer’s requirements; and
The employee has the choice to accept or reject each engagement.
Employers should review how their casual workforces are engaged. If unsure, seek legal advice about the wording of the engagements.

It’s critical that casuals are engaged by a written contract. It helps clarify the employer’s intentions regarding the arrangement from the start of the employment relationship.

Ten years ago, in August 2011, Mike Rann was Premier of South Australia. Julia Gillard was our Prime Minister and Quentin Bryce was the Governor-General. The Syrian conflict dominated news reports and Obama was in charge of the United States. Over in the UK, David Cameron was probably just starting to think that a Brexit referendum would be a really super dooper idea.

But closer to home, something more important was happening. Well, for me, at least.

I opened the doors of Bradbrook Lawyers for the first time. I was determined to practice workplace law with a client focus, and took a massive leap to set up on my own. It wasn’t quite a wing and a prayer, but it sure felt like it.

I’ve seen plenty of legal developments during the past decade and found many creative ways to implement solutions. But the thing that hasn’t changed is my commitment to delivering first-class services.

I’m lucky to have worked with so many brilliant clients, and I’m looking forward to celebrating this milestone when current restrictions have eased.

Thanks for the good times. Here’s to the next ten. Bottoms up and chug-a-lug. I wouldn’t change a thing.

A few champagne corks are popping at Bradbrook Lawyers today

For the fifth year in a row, the prestigious Doyle’s Guide has recognised Bradbrook Lawyers – and me – as a leader in workplace safety law and employment law in South Australia.

Doyle’s Guide consults with lawyers, clients and industry bodies when compiling this information, so the recommendations are incredibly humbling.

I’m proud of my client work, primarily because I’ve focused on forming a close relationship with every client and taking the time to develop a detailed understanding of their businesses.

Five years of recognition shows that this consistent approach works, even if it’s a little unusual in legal circles. I’ll keep on keeping on. But for the next few minutes, I’ll be savouring the pop and fizz in my favourite coffee mug with my feet up on the desk and a generous slice of my favourite baked marble cheesecake.